The image of Queen Elizabeth II is omnipresent. His face is on British money – blue five pound notes, bronze one pound coin. It’s on mailboxes and stamps. The royal coat of arms appears on condiment jars and jackets. Since her death this month, Queen Elizabeth’s face has been the subject of uninterrupted media coverage. But before long, the face of King Charles III will replace that of his mother in an official and unofficial capacity.

Many things will change. But there’s kind of a silver lining to this royal makeover.

“With the cost of the monarchy, which is significant, comes ongoing costs which should be brought under control and which have not been,” said Norman Baker, former government minister and author of the book “…And What Do You Do? What The Royal Family Doesn’t Want You To Know.

In other words, everything is already so expensive that replacing one king with another isn’t a major investment.

The Royal Mail Group has yet to announce the King Charles stamp project, but of course Queen Elizabeth stamps are still valid. A change that has nothing to do with Their Royal Highnesses: The Royal Mail is adding barcodes to stamps, a move it says would improve security and allow people to access videos through the Royal Mail app. The stamps without the barcodes – which feature the Queen – will only be valid until early next year.

“All of a sudden, I guess, the everyday stamp has become a collector’s item, and that’s quite interesting,” said Laura Clancy, lecturer in media at Lancaster University. “It changes the meaning of the object, doesn’t it? From an everyday object to something more special. 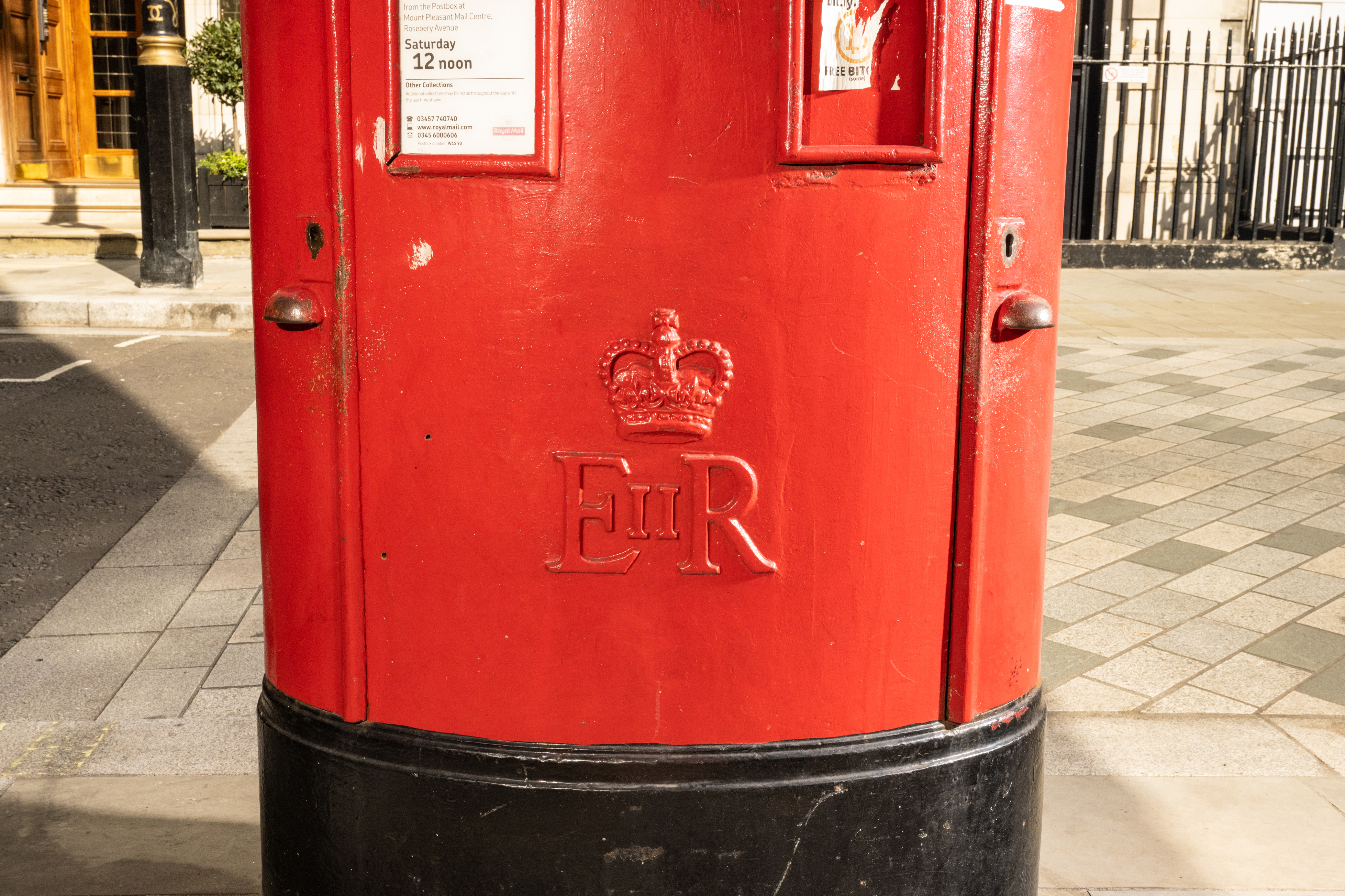 It’s not uncommon to come across mailboxes adorned with the regalia of monarchs who served long before Queen Elizabeth. There are around 115,500 postboxes across Britain and 61.4 per cent of them, which date from Queen Victoria’s reign, bear Queen Elizabeth’s royal cipher, according to the Royal Mail Group. All mailboxes and those already in production with Queen Elizabeth’s initials will remain intact, the service’s website says.

When a new mailbox is created, however, it will bear the King Charles badge, according to Mr Baker, who pointed out that the country is sending less mail than before. King Charles’s badge will eventually adorn letterboxes across the country. There just won’t be as many.

“The cost of a mailbox is not related to whether it is a change of monarchy or not,” Mr Baker said. “The cost of having Charles rather than the Queen present is minimal. I mean, it’s nothing. 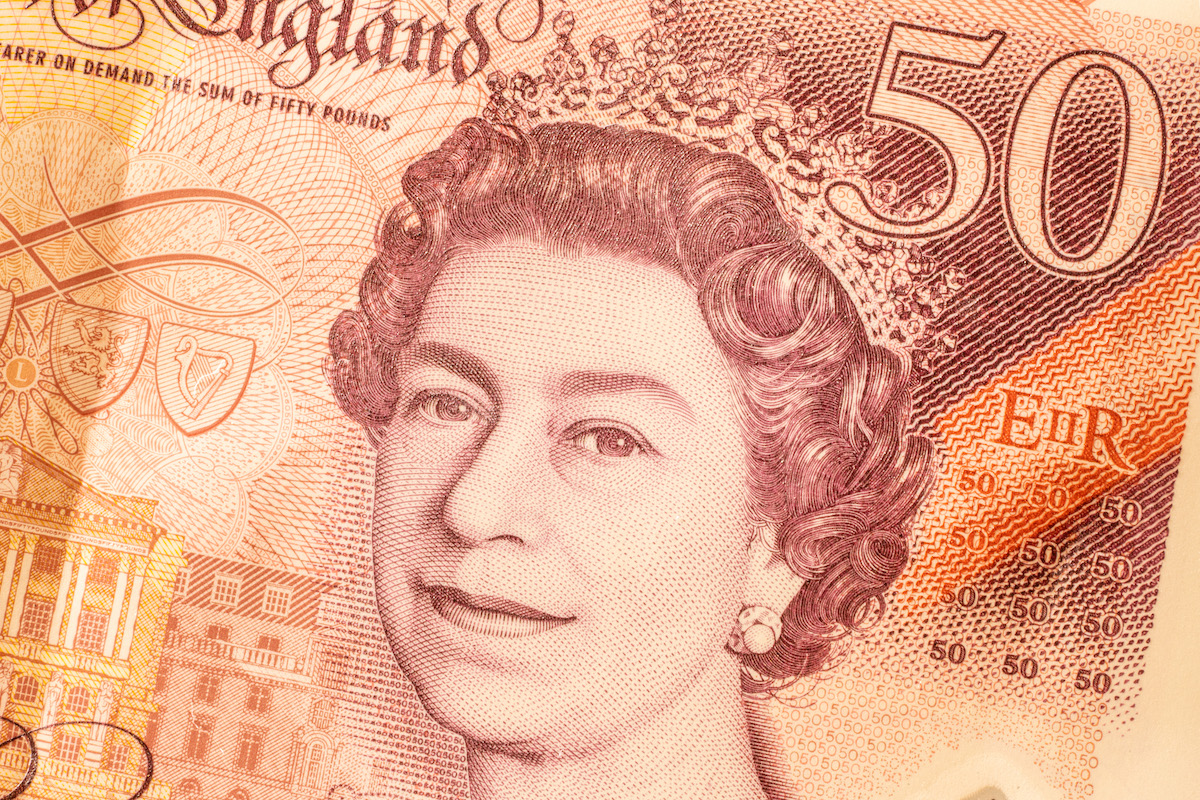 The cost of creating new molds to accommodate King Charles would be “relatively negligible”, said Mauro F. Guillén, the dean of the Cambridge Judge Business School, who felt that phasing out currency with Queen Elizabeth would take two to four years. treat.

The rise of King Charles comes as the Bank of England continues to replace paper banknotes with polymer banknotes to prevent fraud and reduce the transmission of germs. In 2016, the bank launched a five-pound polymer note featuring Queen Elizabeth and Winston Churchill, the former Prime Minister.

Another factor in the timing of the King Charles coinage, according to Mr. Baker: the king must approve the image. 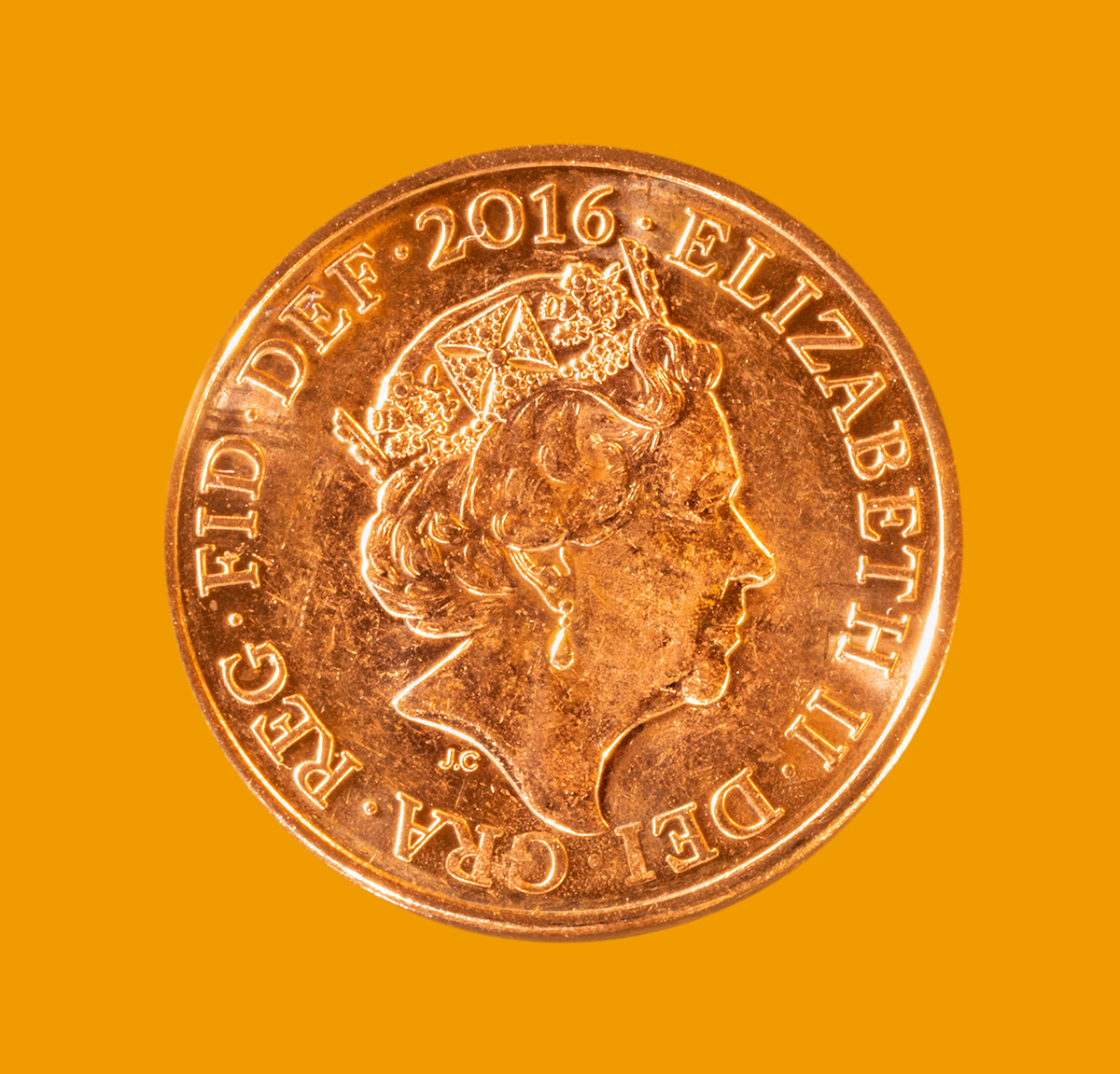 There are 29 billion British coins in circulation with the face of Queen Elizabeth and on each of them she faces to the right. Since the reign of Charles II in the 17th century, new kings and queens have faced the opposite direction of their predecessors on coins, with the exception of Edward VIII, who preferred to face left. Unless the new king expresses a different preference, he will face left.

Mr Guillén said the coins were more expensive to produce than banknotes because they were more durable. He was reluctant to put a figure on the cost of producing the new coins – estimated to be around $600 million – but noted that older coins would take several years to phase out and the total tab could fluctuate widely. 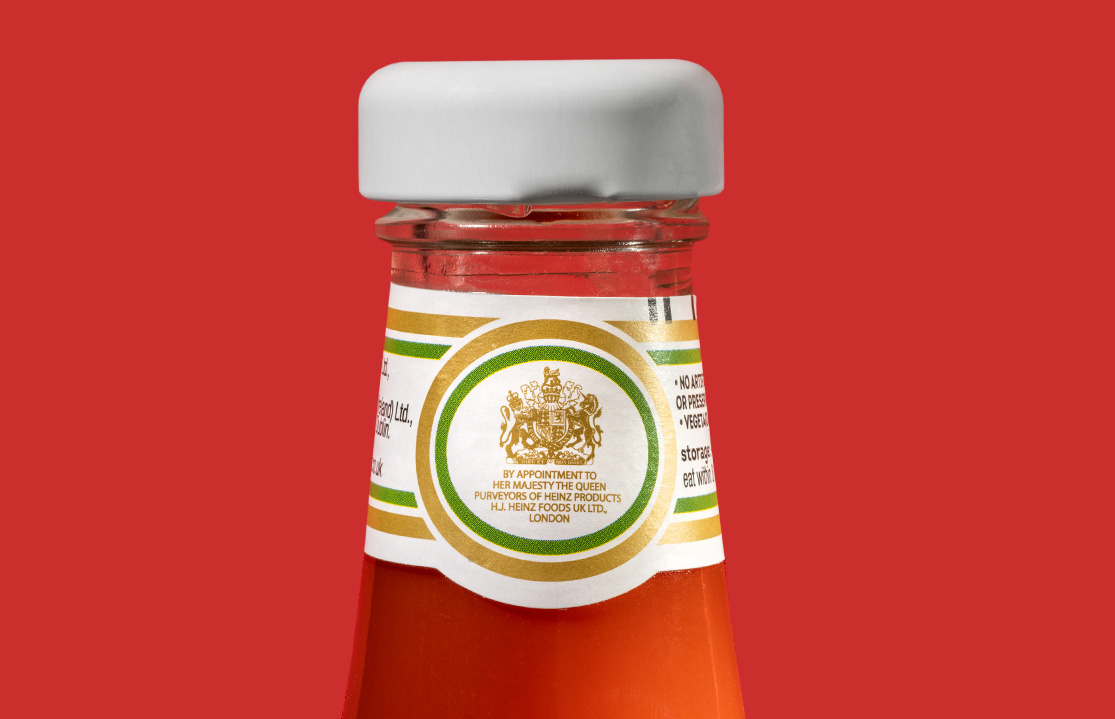 Companies as different as Heinz and Burberry are using Queen Elizabeth II’s coat of arms on ketchup bottles and coats, but that’s about to change. To be eligible to use the Royal Coat of Arms, a business must have provided goods and services to the Royal Family for at least five of the past seven years. More than 600 companies, including Barbour, Command Pest Control and Swarovski, currently have warrants granted by Queen Elizabeth II, according to the Royal Warrant Holders Association.

Now that Queen Elizabeth has died, companies like Heinz, which received warrants from her, have two years to continue using the coat of arms. After that period Heinz needs to update the ketchup bottles circulating in Britain, although this may not be a significant cost.

Other unofficial products are also seeing the effect on the market of the Queen’s death. Silk Road Bazaar, for example, makes felt ornaments which it sells on Etsy and to wholesale customers, aimed at Anglophiles. His designs include Queen Elizabeth, an orange and white corgi, Big Ben, and now, King Charles and Camilla, Queen Consort.